The Hairpin
movies are too long 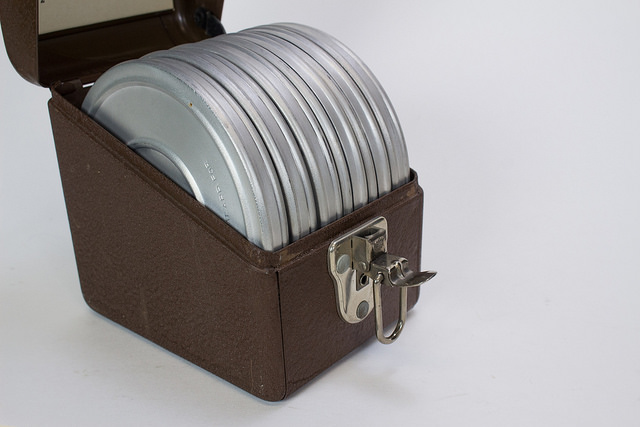 I saw Molly’s Game over the weekend and it was two hours and twenty minutes long. That’s too long. I love to watch somebody nail Tobey Maguire as much as the next guy, obviously — he’s the member of the Pussy Posse who has most obviously committed more than one murder — but regardless, two hours and twenty minutes is over a half hour longer than what a movie’s runtime should be, which is:

An hour and forty-five minutes. Tidy, compact, but still longer than an hour and a half, which, if I’m being honest, is my ideal runtime. The length of Clueless, just about. That’s a good runtime. The length of You Can Count On Me, just about. Invigorating rather than draining. Catch a movie, get on with your day. To go back to Molly’s Game for a second, the last 50 minutes of Molly’s Game comprised 400 men giving hour-long speeches about Molly, and her father being a good guy now, confusingly, out of nowhere, on a bench. Did we need that? We probably didn’t need all of that. Cut the dad stuff, at least, Sorkin. Put a postscript at the end if you must: “And her dad was actually a good guy, when you think about it.” There’s a lot of stuff in that movie we didn’t need. Cut it out. Edit. Slim it down to a reasonable length of time. People have other stuff to do. Put the “director’s cut” online so “film guys” can buy it and “jerk off at home,” I don’t care.

Of course, this isn’t a new opinion. A lot of people think movies are too long, because of how they are. Those links are just three stories I found when I googled, they are not particularly significant but the first one has a lot of examples of too-long movies, if you need them. So. The point of this post on the Hairpin is: make movies shorter, specifically make them last one hour and forty-five minutes.

Should we have intermission? I guess so, yes, if the movie is good enough to deserve a runtime longer than two hours and ten minutes, which almost none of them are, so the question may be irrelevant. But also intermission doesn’t really address the point of why movies should be an hour and forty-five minutes. It’s not because you necessarily need a break, though if the movie is something like three hours long I would say you do. They should be an hour and forty-five minutes because that’s the right length for a movie.

Almost all movies could use some editing to make them more enjoyable. Some would say that everything I write could also use some editing to make it more enjoyable. OK. This isn’t about me, this is about you: movies. The worst thing is when you see a movie that has a fake-out ending. You know? A movie that makes you think it’s over but then, surprise, there’s still more movie. God, that’s the worst. “Oh, I thought we were going to be able to leave this theater and get on with our day and I’ve already mentally prepared myself to do so but actually we’re stuck here for another at least twenty-five minutes.” Or, you know, on your couch. “I thought I could move on from this story but surprise, the character is still going with the thing.” Ugh. Who is happy when that happens? That needs to stop entirely.

One hour and forty-five minutes. It’s a solid chunk of time, but it isn’t greedy. It’s nimble and deliberate. It’s confident. It’s the amount of time it takes to tell most movie stories, without much additional jerking off. It’s the right amount of time for a movie.

1. Bye
2. How Do I Stay Motivated?
3. Sex Tips From Queen Elizabeth I
4. Please Do Accept “Weird Pitches”
5. A Note About The Hairpin
film criticism