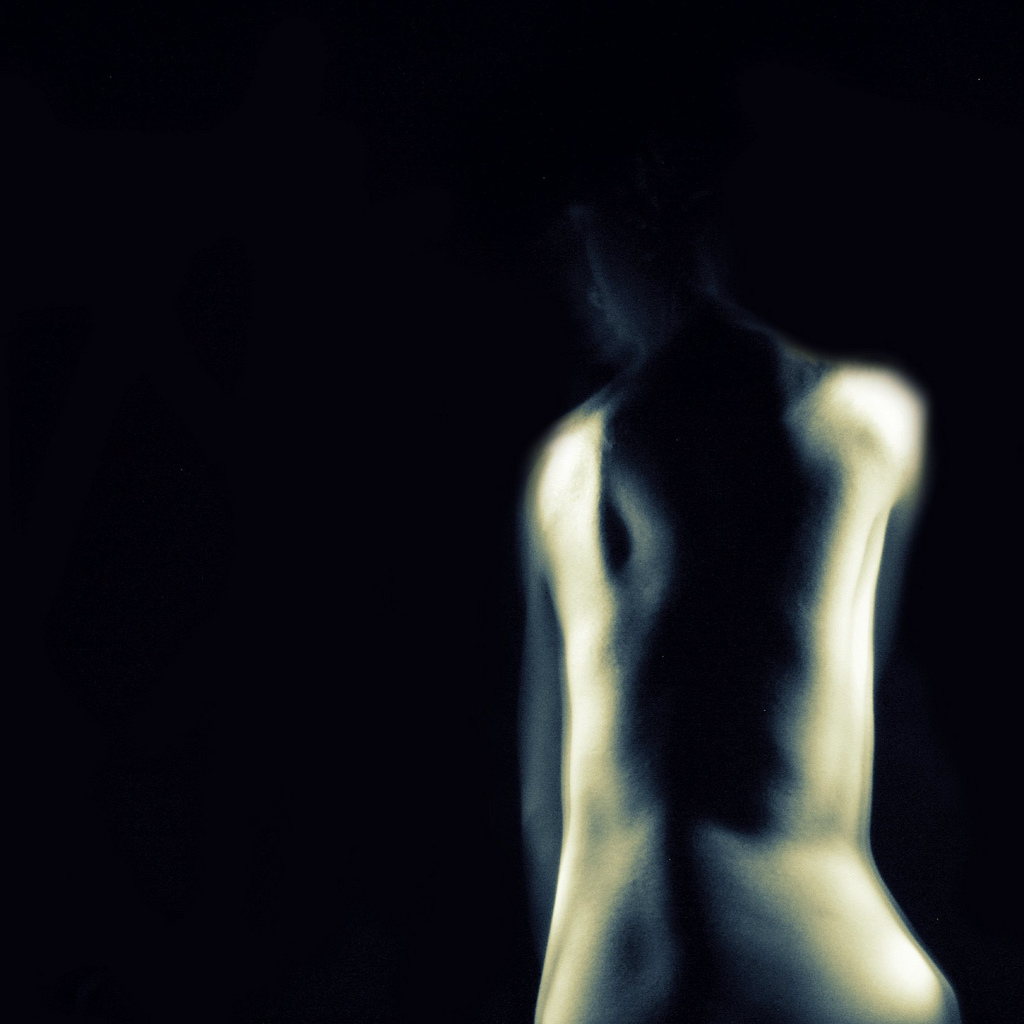 I started lifting with a powerlifting trainer about a year ago and it was a blast, but I quit when I started feeling odd pangs in my back. One of my legs is longer than the other and I have a few unusual curves in my spine.

I have damn good posture and have been taking Pilates for several years, which really helps with my back pain. But I LOVED feeling so powerful and building muscles. I miss the glorious metabolism and I especially miss the endorphins.

Here’s the questions: if my spine curves unusually under normal gravity, won’t the curves progress more quickly under a heavy bar? If so, can you recommend a strength program that doesn’t load the spine?

So, for the millionth time, just to set expectations, I am no one’s doctor. Whether you personally can or should lift is something you should solve between you and your doctor. However, I can answer the question of whether people with back issues in general can or should lift. Just as if you were to ask me if your boyfriend shouldn’t be leaving the toilet seat up all the time, I can’t be your new boyfriend, but I can tell you your boyfriend is bad. If your doctor says it’s ok, it’s ok. People have done it.

To answer your question about curves worsening under a heavy bar: your spine is obviously a structure, but it’s held in place and moved in part by muscles. Those muscles have a lot of influence on what the spine does both while it’s loaded and at rest. Loading a crooked spine is not inherently bad.

Strength training is actually something that researchers have regularly studied with respect to whether it can help or correct scoliosis. This study was small and conducted on still-growing adolescents, but found that several months of strength training corrected non-drastic curves by a few degrees. It also found the results didn’t last—over a year later, subjects’ spines that had stabilized with strength training continued to grow into a curve once the training had stopped. But loading their spine was not dangerous and even helped; cultivating the muscles that managed their spines actually helped them to stop growing into more of a curved shape.

From this and other studies that show similar results, it seems fair to conclude that lifting is not necessarily dangerous or counterproductive for some people with scoliosis—that is, it is not by default a bad idea just because you have an abnormal back (or even a normalish one—3 percent of people, six to nine million, have some form of scoliosis). For people who are still majorly growing, like teens, it can be helpful.

I know this in part because I have a minor amount of scoliosis—not enough that anyone has ever measured my curve, but enough that it visibly affects my symmetry and which side of my back gets sore when I do a bad deadlift—and while I can’t yet say “nothing ever went wrong and I lived happily ever after,” I’m certainly able to lift very heavy weight without it causing any lasting issue. I might not be able to achieve the same potential as someone with a straighter spine, but that should probably never be anyone’s goal; we all can only do the best we can do.

That said, here is a great counter-example: one of the greatest powerlifters of all time, Lamar Gant, had a significant amount of scoliosis. He could deadlift five times his own bodyweight, and set records in the deadlift at his bodyweight back in the 80s that still stand. Per this old Sports Illustrated feature, Gant had an astounding 74-to-80-percent curve in his spine. He should have been in a brace for life, or his spine should have been fused. And yet, he could deadlift 672 pounds.

Anecdotes are not the greatest medical science, and one of the most significant points here is that while Gant had about as much scoliosis as a human body can bear, he felt no pain from it. But he not only Did It, he did it better than anyone out there, even still to this day.

As for your leg, body asymmetry is extremely common, per this Greg Nuckols piece. Few people have perfectly symmetrical limbs, everyone favors their left or right foot or hand or arm or leg; one of their legs probably does more of the work when they go up stairs. Even Usain Bolt has a longer stride in one leg, and he is challenging everything scientists know about what makes a fast runner. It is not, again necessarily, as bad or damning of a thing as you might think, as long as that issue is not actually causing pain or other difficulty.

Because of all this, I don’t think—based on what I know from your short letter and being neither your doctor nor a doctor—that a routine that doesn’t load your spine is the answer. Your body is not necessarily as bad or damning of a thing as you might think, as long as its quirks are not causing you physical pain.

If you’re feeling pain and you think it’s because of your back, you should go back to the doctor. As I’ve previously suggested, woman to woman, try a sports medicine doctor, because their advice tends not to take on the theme of, “if it hurts to do that, don’t do that,” in my experience. Your pain might be from your scoliosis, but it also might be entirely unrelated! And if you want to lift, you should recruit a good medical professional to help make that decision, rather than deciding on your own you know what’s going on.

1. Bye
2. How Do I Stay Motivated?
3. Sex Tips From Queen Elizabeth I
4. Please Do Accept “Weird Pitches”
5. A Note About The Hairpin
backcurvaturelamar gantpainpowerliftingscoliosisspineswole womanweightlifting