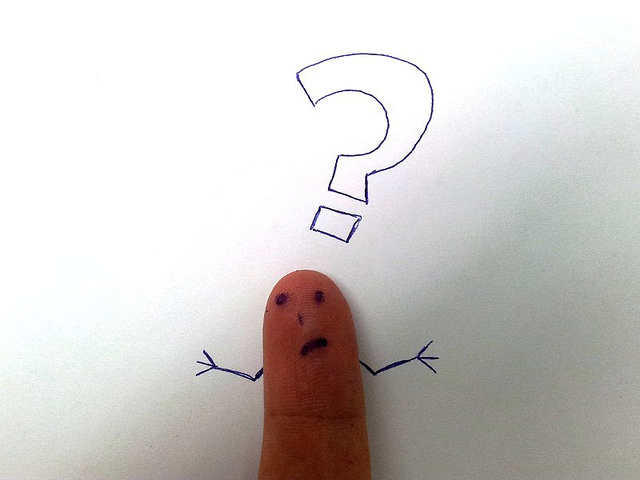 Hm. It has to be out of the ordinary to qualify, and I can’t really think of anything out of the ordinary I’d do 10,000 times in five and a half years. See Spoon? Impossible, unless Spoon were in on it with me. And I’m not sure what either of us would get out of it. Would I see Spoon 10,000 times in five and a half years if I were going to be paid $50 million at the end of it? Of course, but that isn’t the question. Would I give Spoon some of the money? I imagine that would have to be part of the deal, but I’m not sure how much I would have to give them to make it worth their time. Probably more than I would want to. And then I’d have to think about whether it’s worth my time again, and maybe it’s not. What else. What do I like to do. Go to a restaurant? Would I go to Al Di La 10,000 times in five and a half years? I don’t know. Who’s paying? If me, no. It would be pretty tough even if I weren’t paying. I’d essentially have to live at Al Di La. Maybe if I were given the challenge of eating at Al Di La 10,000 in five and a half years I’d complete the challenge by getting a waiter job there and then eating a little bit off of everyone’s plate. Sneaky. What else. Watch You Can Count On Me? Again, I’d have to ask: What’s in it for me? Millions? If millions, sure. If nothing, no. Receive 10,000 compliments? That depends. Do I have to respond to them? If I can receive 10,000 compliments without having to respond to those giving the compliments, well, that is, of course, a challenge I’d love to take on over the next five and a half years.

1. Bye
2. How Do I Stay Motivated?
3. Sex Tips From Queen Elizabeth I
4. Please Do Accept “Weird Pitches”
5. A Note About The Hairpin
hminterestinglet me think