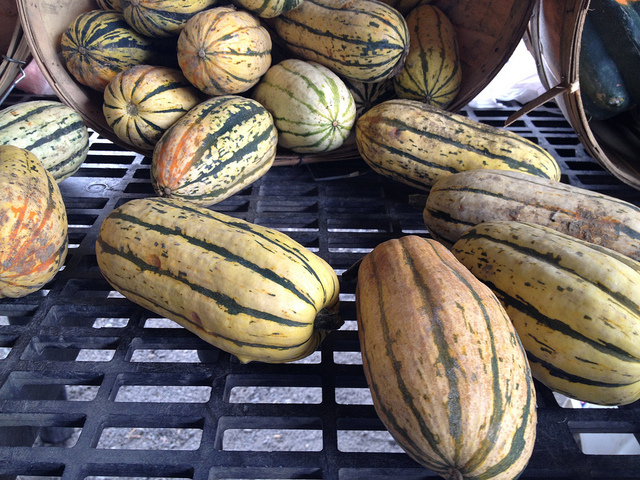 Squash, squash, what a treat. For winter, for fall, it can’t be beat. What about summer? Hate to be a bummer, but summer’s over now, stop living in the past! Ha-ha! That was a poem. As we all know, squash is the fruit of vines of the genus Cucurbita. But the best part about it is: What? There is one answer, and I know it, but do you?

I asked a group of people whom I knew would answer me somewhat quickly “what’s the best part of squash?” and here’s what they had to say.

“Lasts for a long time.”

Nice try, Dayna, but I’m sorry to say you are…

Interesting answer, Kyle. I think you know that you are…

“That’d be putting it in a grill pan all sliced up and cooking it.”

An evocative scene, Brian, however your answer is…

Silvia Killingsworth, The Awl and The Hairpin, says:

“When you make it buttery and put it inside ravioli.”

That sounds good but, hm? Let me check. One second. Looking to see…I think—oh yes, you are:

“The crispy outside (when roasted).”

Mike Dang, I love you so much. You’re—

Nicole, we all love soup, however:

“That if you cook it it breaks down and is like very soft.”

Taylor: what are the options
Taylor: i’ll say the middle part
Kelly: like the seeds?
Taylor: no
Taylor: like
Taylor: the part that you eat
Taylor: the question confuses me
Taylor: tbh
Kelly: okay thank you
Taylor: why do you ask?
Taylor: hmm
Kelly: It’s for a post Im’ doing
Kelly: the correct answer is [REDACTED]
Taylor: i can already tell i’m going to disagree with this post kelly

The correct answer is scooping out the seeds.

Scooping out the seeds. 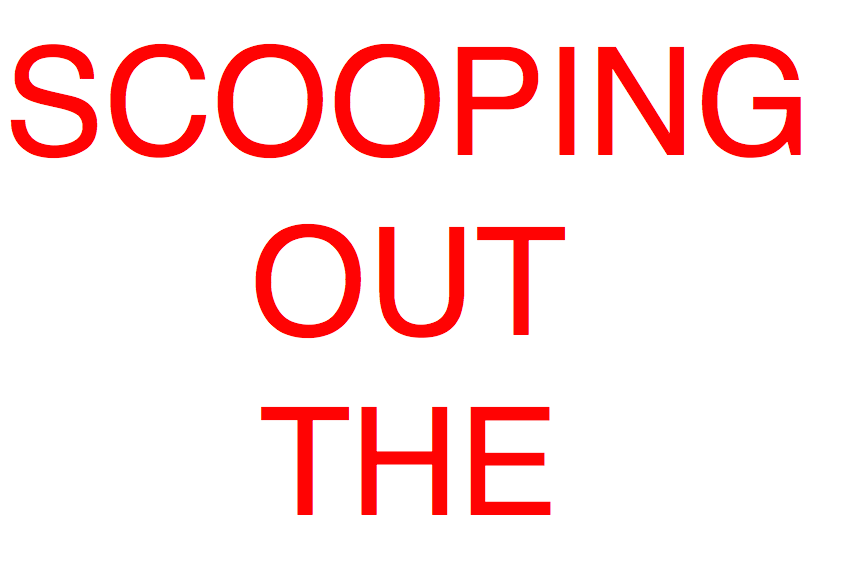 It’s very satisfying. You get to scoop ’em all out, and you know right when you’re done: when there are no more seeds. It’s great.

1. Bye
2. How Do I Stay Motivated?
3. Sex Tips From Queen Elizabeth I
4. Please Do Accept “Weird Pitches”
5. A Note About The Hairpin
the best part of squash is scooping out the seeds