I Was A Semi-Sentient Women’s Lifestyle Media Robot 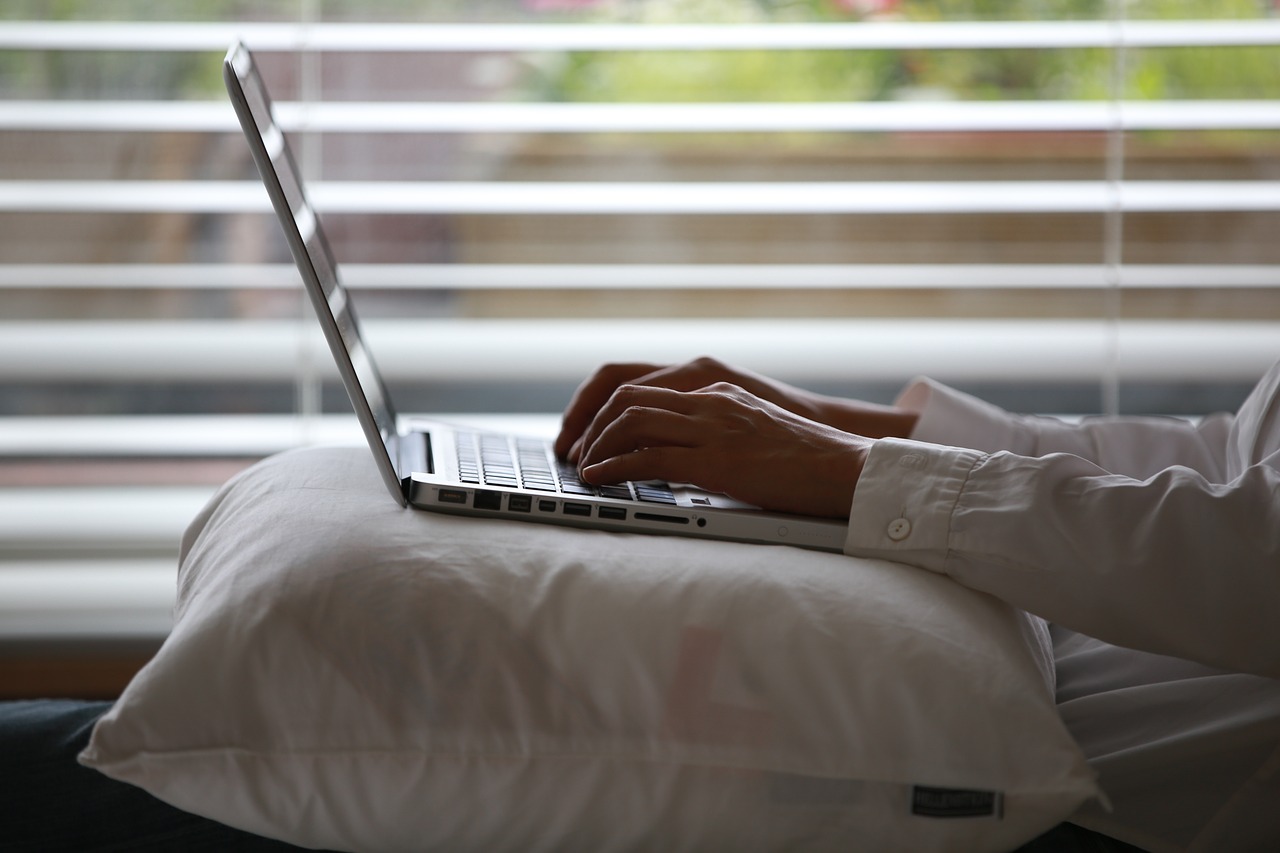 Up until a few weeks ago, for the last two and a half years, I worked a job that was not really a job—at least not in the most robust sense of the word. It was one of those jobs that only could have existed within the last three years—a tertiary, transient remote media gig impossible to explain to most anyone. Friends barely understood what I did; my 87-year-old grandmother simply thought I was unemployed for two years. I was a part-time content producer for an app centered around women’s lifestyle media.

I never went into an office, and, over the course of those two and half years, saw my boss via Google Hangout twice. I worked part-time, around 20 hours per week, on most evenings and nauseatingly early Saturday mornings 7a.m. to 1p.m.—a regular schedule with hours I clocked in and out for but also a schedule that afforded me a lot of free time during the day to freelance for other publications. The regular hours were the most conventional part of the gig. My boss and the other editors above me would send staff emails once every two weeks or so. Occasionally, an editor would Gchat me about an improperly captioned social media post or to make sure I was still there (I would sometimes work from my bed on Saturday mornings and fall asleep until, towards the end, they were kind enough to switch my shift.)

I imported news and social media into a CMS on beauty, fashion, celebrity news, TV shows, and more. I was a semi-sentient women’s lifestyle media robot, generating content in millennial pink, “7 Ways to Tell…” and hyper-relatable memes about sleep and Starbucks.

It was a job that didn’t exactly need to exist. But it did for me, thank goodness. It was a job that carried me from living in Austin, where I had gone to college and was working an office job writing copy for refrigerator product descriptions, to New York City, a place where I wanted to try to not write copy for refrigerator product descriptions. It was my safety net when I moved to New York and took other low-paying but in-person media jobs. Ironically, this tertiary, barely there job lasted longer and was more consistent than any job I had for two years of start-up publications folding, and big names hiring me and letting me go immediately due to budget cuts.

I worked that impersonal job in all sorts of personal circumstances. I worked with twitchy fingers at 7a.m. in a Brooklyn Starbucks after an all-night bender with a guy who still texts me sometimes. I logged on in sun-drenched cars on family road trips through the Texas Hill Country. I worked sitting on the red-carpeted floor of a casino in Las Vegas. I worked half-naked and nauseous so many times. I worked on my ex-boyfriend’s bare mattress a few nights before we broke up and moved across the country from each other. I worked in the hostel-style Airbnb I lived in for a month not long after moving to New York. It was a job so malleable, it could fit anywhere.

It was also a job that could not have been more suited to my nominal interest in employment. Barely there jobs that I stay at too long tend to be my unintentional MO. After college, for $10 an hour, I made jewelry — something I’m not even remotely interested in — for an accessories company/Kinfolk-esque lifestyle brand and stayed there for two years because they would occasionally have me write a blog post. It’s never been a question of motivation, per se, it’s more that commitment to a career scares me. My vision tends to swing wildly from grandiose to paralyzingly myopic, without much in between. An impermanent job—perpetually impermanent jobs—allowed me waiting time for something better to come along.

That “something better” is very elusive at a time when every media company is pivoting to video. The stepping stones to an editorial career I thought I wanted don’t exist in quite the same way. I was freelance writing outside of this part-time gig, but I was mostly killing time and spinning my wheels until that “something better” came along. After a while, working a not-entirely-real job made me feel like a not-entirely-real person. While it was preferable, in a lot of ways, to having to be human (and at a desk) all day, it was strange to think I knew truly nothing about the people who worked in this virtual office with me almost every day for over two years.

One of the few comradeship moments I had came the summer I was covering “Big Brother.” I am not a TV writer, lack the context for most reality television shows, and have a goldfish attention span when it comes to anything with rules and its own lingo. There was only so much I could do with “Big Brother,” and I treated it like surreal performance art. My pithy GIF captions about the show were so abstract that they could be applied to almost any situation. It became a fun challenge to not watch the show (because I didn’t have TV or cable) and try to make sense of it through social media for these invisible “Big Brother” fans. There was a contestant, I think, named Jace who had done something, and I captioned a GIF of him walking through a doorway with “What Jace?!”

My editors’ emails about covering Big Brother were nothing but neutral and encouraging toward this show. It wasn’t until the last day of the season I received a Gchat from an editor saying “YAY THIS SHOW IS OVER hahah” followed by another ping “I had a countdown lol.” In almost three years, it was my one treasured moment where we got close to talking shit and feeling like actual coworkers.

A few weeks ago, I resigned from my post as professional, anonymous content trawler for a full-time, in-office editorial position. I was ready for a job that supported me financially and that felt real, where my opinion was asked for on things, where I could say “hi” and “bye” to people. I know in a time of remote workers, of Uber drivers, of Postmates delivery people, what it looks like to be employed has changed significantly. But I maintain that a good rule of thumb for a job is that you should be missed—at the very least by one coworker who invites you to their improv troupe’s shows—when you’re gone.

1. Bye
2. How Do I Stay Motivated?
3. Sex Tips From Queen Elizabeth I
4. Please Do Accept “Weird Pitches”
5. A Note About The Hairpin
blogcontentfreelancejobslifestyle