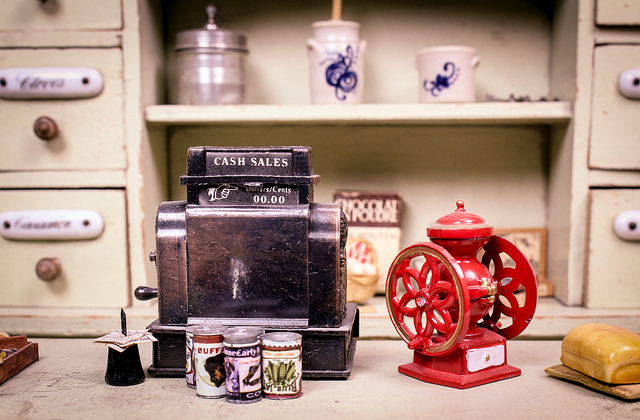 Here’s a good question that may or may not be based on a recent experience during which I picked up a pen near a cash register to go with a notebook I was buying and then the pen cost ten dollars, which was seven dollars more than the most I was expecting, but I didn’t want to say—wait, how much does that pen cost? because I didn’t want to seem stingy or unknowing, though I’m not sure that’s worse than seeming like a person who would thoughtlessly buy a $10 pen, but I don’t work well under pressure, or socially, let alone both at once, and now that I’ve had the pen for a little while I will say it’s actually a pretty good pen so I don’t know maybe everything happens for a reason: How much should something by the register be?

Leave your opinion in the comments, good morning, and TGIF,

1. Bye
2. How Do I Stay Motivated?
3. Sex Tips From Queen Elizabeth I
4. Please Do Accept “Weird Pitches”
5. A Note About The Hairpin
ten dollar pen