The Hairpin
all the single ladies 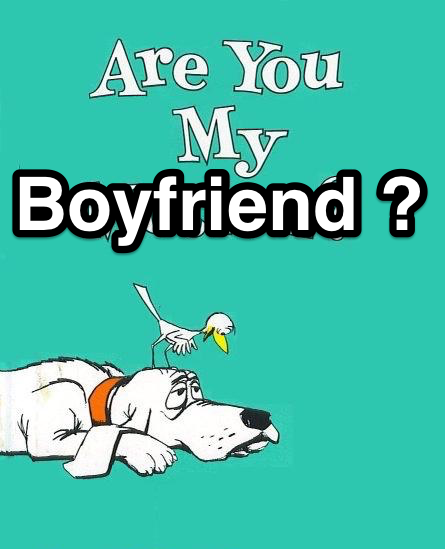 A single woman sat on the toilet and swiped. Tinder buzzed. “Oh, oh,” said the app, “your boyfriend is out there. He will want to meet you.”

Down, out of the very small studio she went. Down, down, down. The single woman knew she shouldn’t take an Uber because she wanted to #resist, but she could walk. “Now I will walk and go find my boyfriend,” she said. She came to a lonely man at a bar. “Are you my boyfriend?” She asked. The lonely man just looked and looked at her. He did not say a thing. He pretended she did not exist. So she went on.

Then she came to a another man at the bar.  “Are you my boyfriend?” She said to the man.

“No,” said the man, “I am your cousin, don’t you remember me from Larry’s wedding?”

“No,” said her past sexual partner, “I feel like I made that very clear at the time. You’re either drunk or too self-absorbed to LISTEN. Stop stalking me on Facebook, it’s seriously not cool.”

Now she came to a Lyft Line driver who could take her to a friend’s housewarming party. She would have taken the G except it had been so unreliable the last few months, and besides, her boyfriend was not on the G because hopefully he lived in Manhattan. “Are you my boyfriend?” She said to the driver.

“No, and I’m also not your driver. Get out of my car,” the driver said.

“I will find a boyfriend! I will, I will!” The single woman said to herself, “and definitely in time for my sister’s wedding!”

“Oh, oh, what am I going to do?” The single woman said to herself, “I just want a boyfriend!” But then something happened. A handsome man came over to pull her out of the conversation.

“Do you know who I am?” Said the handsome man.

“Yes, I am,” said the handsome man, “Could you wipe the chocolate off my face?”

The no-longer-single woman handed him a tissue and rolled her eyes. “I’m not your mother,” she said.

1. Bye
2. How Do I Stay Motivated?
3. Sex Tips From Queen Elizabeth I
4. Please Do Accept “Weird Pitches”
5. A Note About The Hairpin
are you my motherbeing-singleboyfriend