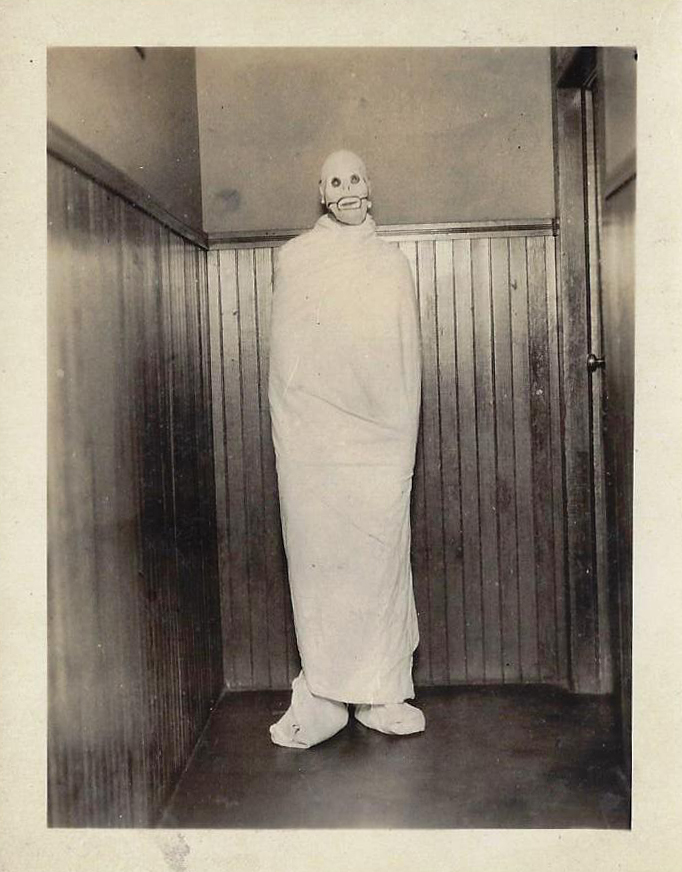 Dr. Sanderson, the female doctor that did all the work of reanimating a corpse that Dr Frankenstein took credit for

Were-Virginia-Woolf –once a month you rent a room of your own from Airbnb, write a book-length essay and try to resist the temptation to fill your pockets with stones and wander into the river

A Witch Who Performed Much Needed Reproductive Care in Her Community

The Sturdy-Boned Skeleton of a Woman Who Ate Well

A Woman Bleeding and Covered in Shards of Glass, Because She Broke The Glass Ceiling

A Black Widow—the spider, or a woman who murdered her husband

A Nun Who Had A Fulfilling Lesbian Relationship

A Mermaid Who Ran The ‘A Woman’s Place Is Everywhere, Including in the Sea’ campaign.

A Mummy, But Not Just Defined By Your Role As A Mummy; Before You Were Embalmed You Were An Accountant and Good at Yoga

Alice In Wonderland: The Revenge—she’s a grown-up, and she’s mad at Charles Hodgson

The Invisible Woman—any woman over 35, wearing anything

Countess Dracula—the vampire that got written out of history because men.

1. Bye
2. How Do I Stay Motivated?
3. Sex Tips From Queen Elizabeth I
4. Please Do Accept “Weird Pitches”
5. A Note About The Hairpin
costumeshalloweenhumor