The Hairpin
sex tips from history 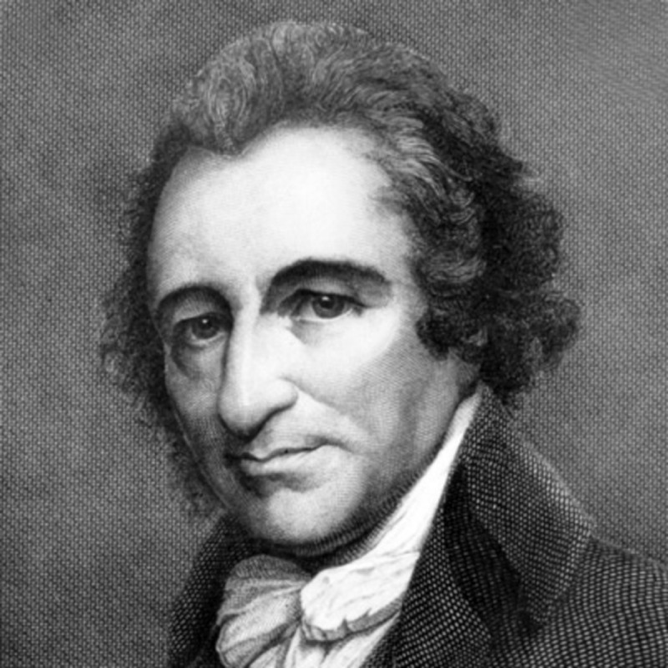 I have a problem.  I don’t know who started it but there is a vicious rumor going around school that I let Willy Moyers jiggle my left boob. WILLY MOYERS?! Hell no. These rumors are completely ridiculous. He is a troll- person. I wouldn’t let Willy Moyers speak to me let alone touch my boob! And my left boob?! Please, everyone knows my right one is substantially bigger and therefore the better one to jiggle. How do these rumors even get started? I think this is all a conspiracy. I am running for class treasurer and I know my opponent is threatened by my bid to abolish Prom tickets (our theme is Agrarian Justice). I want to make the dance free and accessible for all. The situation is also complicated by the fact that I have a boyfriend (the hottest dude in school aka Frankie B!) He says he doesn’t believe the rumors (duh) but he still wants me to drop out of the race. I don’t want to drop out. Should I drop out? More importantly how do I make these rumors STOP?

When you figure out a way to make politically motivated rumors stop, please call me. You think you’re dealing with vile rumors? Did you hear the one about me and the cat? That I had sex with a cat? Yup. It makes John Adams calling me a “crapulous mass” sound like pillow talk. Look, I know this rumor about you and Willy Moyers is repugnant. I found the one about me and the cat to be a tad unsettling too. Don’t let this stop you from fighting the good fight to ensure that ALL kids can participate in the shameless adolescent mating ritual that is Prom. You can’t change what people think or say but you can hold your head up high and try to make a difference. Just remember, “reputation is what men and women think of us. But character is what God and angels know of us.” If Frankie doesn’t support you then dump him. I’ve dumped wives for lesser offenses. I get it. It’s hard. “These are the times that try men’s souls.” But buck the f*ck up, Buttercup. Justice, you have a race to win.

I feel like I’m losing my mind…with lust. We met on a blind date (a fix up between friends) and though he seemed nice and I was certainly attracted to him at first, I wasn’t sure I wanted to take things to the next level. I even told him so… at the end of the night I said “You’re really nice but I’m not sure I’m ready for a relationship right now.” Which everyone knows is code for, “I think you’re cute but I don’t want you to see my mole cluster. “He didn’t give up! The next day he came over, did my laundry, gave me a Ficus and sent me 10 snapchats of French Bulldogs. Whoa. Hello! And I thought romance was dead.

Now, I am no longer apathetic…I’M IN LOVE. He’s a crazy, OxiClean using, Frenchie loving man and I’m into it!!!! Only now of course that I’m burning with desire… he seems less interested!!! Isn’t that always the way? This morning, I sent him an Edible arrangement and three mini muffin baskets. Fed Ex assures me they were delivered but he hasn’t called! He also has yet to respond to my last 7 text messages… errr make that 8. I want my happily ever after! WHAT IS HAPPENING?

—Waiting To Exhale While Holding a French Bulldog

Wow. Easy there, Girl! Now, I’m afraid I don’t know what Snapchat is, or a Ficus for that matter. But I love me those Frenchies and who doesn’t appreciate a man who will launder your delicates. I see why you’re into him. Now, I shall “offer nothing more than simple facts, plain arguments and commons sense.” Sometimes it helps to leave them wanting a little more.

Exhale, Bulldog. Take a minute. Play it cool. After all, “ what we obtain too cheap, we esteem too lightly, it is dearness only that its value.” In other words, these things take time. These things take hours sometimes even a day. You’ve made your feelings known. Now for God’s sake, Bulldog, SIT DOWN. Let him eat a muffin and come to you. “Time creates more converts than reason”… or in your case, than… baskets of assorted food?

Look, if you don’t hear from him by the weekend then you should. …DUMP HIM like a hereditary monarchy. But trust me, I think you’ll hear from him.

Ahhh, Love and happiness are elusive things, my dear. But, stay the course. It’s just like Thomas Jefferson and Dolly Parton say, “the Declaration of Independence, doesn’t even say you have the right to be happy. Just to pursue it.” Now, that’s Straight Talk, Honey. Good luck

My best friend is about to marry the worst guy. He’s a toad. A total moron. I don’t want to wreck our friendship, but I feel like I need to say something! He thinks that mustard is an appetizer, he doesn’t own any pants that have a zipper (drawstrings only) and the only book he’s read is Everybody Poops. How can she marry him?! What do I say? Do I say anything? How do I stop this horror show?!

A toad? A moron? If I didn’t know better I’d say you were talking about John Adams. I’ve seen this before. Much like Adams’ ugly mug, your friend’s affections will not change.

Still, honest discourse is the hallmark of both democracy and friendship. Express your feelings, but do so delicately. You might want to employ the Socratic Method. The next time this toad gorges himself on mustard packets ask your friend open-ended questions like “How do you feel about that? Hmmm why does he do that?” It helps to affect a detached calm tone. Think Jefferson, not Adams.

When the right moment presents itself you’ll be able to make your feelings known. Above all, let your friend know that her happiness and well-being are your only care. Odds are she’ll still marry the loser. That happens. So, learn from that when it comes to your own love life. “From the errors of other nations, let us learn wisdom.” As long as he isn’t verbally or physically abusive you’ve got to sit this out and let her marry him.

P.S. As self-reproaching stays-maker I’m kinda with him on the drawstrings. F*ck corsets. Give me elastic or give me a ruptured spleen. 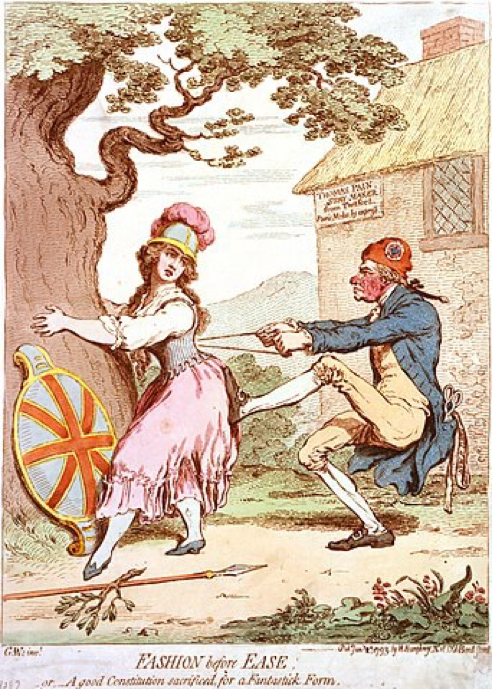 No Paine. No Constitution.

1. Bye
2. How Do I Stay Motivated?
3. Sex Tips From Queen Elizabeth I
4. Please Do Accept “Weird Pitches”
5. A Note About The Hairpin
sex-tipsthomas paine