The Hairpin
summer's over 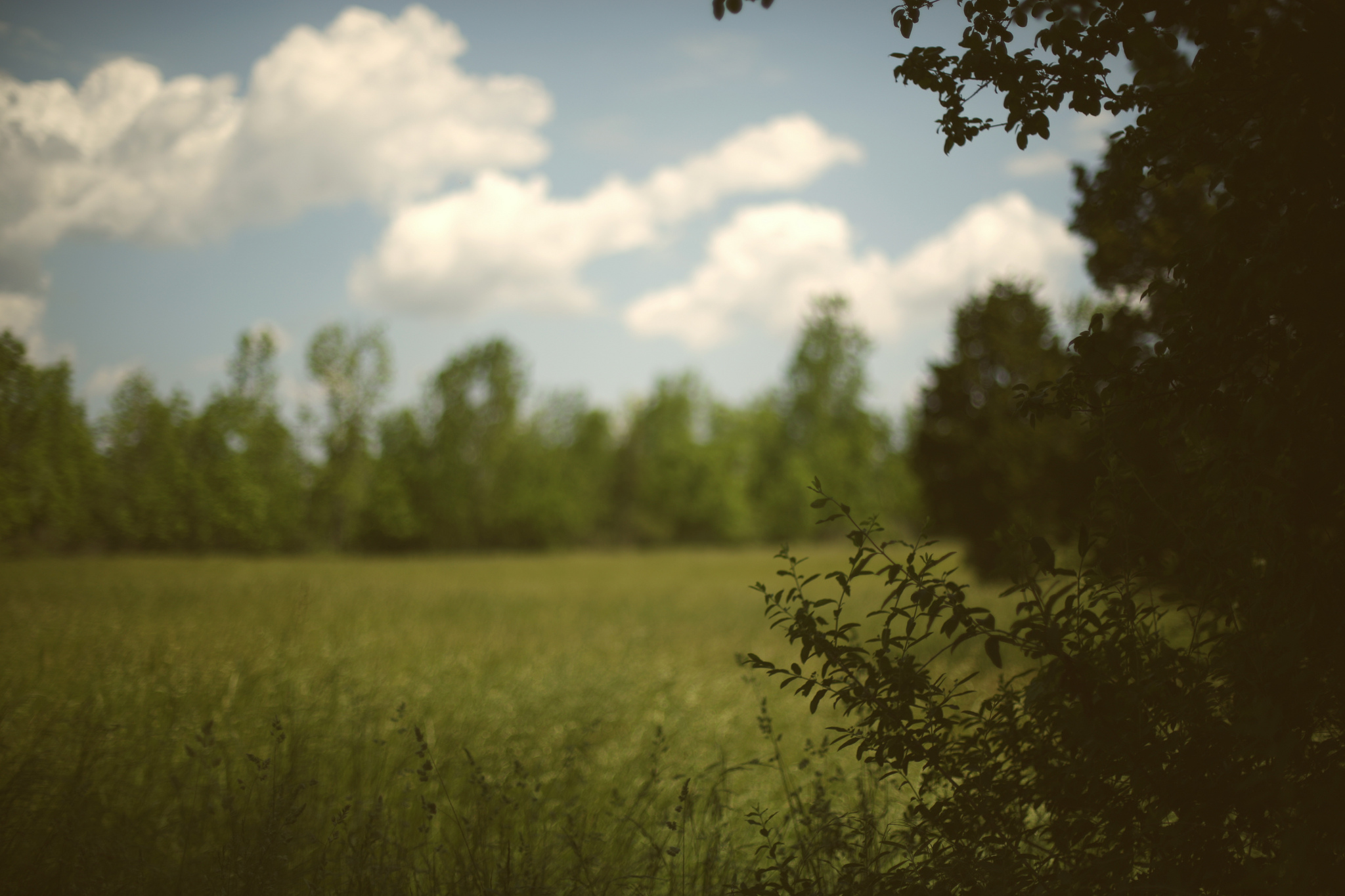 Well, we finally did it. After a decade of living in the big city, my husband and I packed up our two-bedroom apartment, got in a van and drove one whole hour north to start our new life in the country. “Wow, good for you,” you must be thinking. “What a huge and brave life change you’ve made.”

Thank you. I accept your compliment as I do feel this was a courageous and risky decision, but to be perfectly honest, my life in this small town isn’t all that different from my life in the big city. For example, I still don’t know any of my neighbors, not because the residents of my small town value anonymity as much as my former big city neighbors, but because I don’t feel the need to waste my time talking to anyone who’s never studied in Prague. In fact, the day after we moved in, our next door neighbor brought over a pie to welcome us. I thanked her, then invited her in to watch me throw the pie in the trash as I explained that I have many dietary restrictions, all of which should be obvious to anyone who’s ever looked at me.

Speaking of my (incredibly restrictive but easy to follow if you have discipline) diet, when I was living in the city, I went to the farmer’s market every Saturday morning to massage the fruits. Luckily I’m able to stick to that routine here in the country, except instead of a farmer’s market I go to an actual farm stand which, for the uninitiated, is located on a real farm. Once I’m done massaging, I reward myself with the large metal box of money that’s normally positioned between the corn and the tomatoes and which is always unmanned. I guess that’s a difference between the country and the city: in the city you have to pay for the privilege of examining fresh produce, but in the country they pay you for your services. It’s often in the most uncivilized environments where man follows the most civilized practices.

“This all sounds nice, but surely you must miss the ease and convenience of the subway system,” you’re probably wondering. Actually, I was one of those people who insisted on driving everywhere in the big city, no matter how little sense it made. I now drive down the one street in town the same way I drove down every street in the big city: honking my horn to assert dominance, even though there are usually no other cars in sight.

One thing I do miss about the big city is the number of restaurants I had available to choose from. There are only three restaurants in this small town, and we’ve already been banned from two of them for “abusing” the teenage wait staff. In my old neighborhood, I was also eventually banned from all but one restaurant, but it took much longer for me to accomplish this task since there were many more restaurants, most of which employed full-grown adults who weren’t as easily upset when I tried to season my meals with their fingernails.

Even though my life hasn’t been altered much since my move, I’m enjoying it more. So far, the best thing about country life is me. Sure, my behavior and core essence haven’t changed, but now I feel I’m better than not only my fellow small town residents, but also my “friends” who are still living in the big city. It’s sad that they’ve yet to realize they can move to a place with fresh air and wide open fields and pretend on social media to adjust to a simpler, freer way of life without actually adapting to their new environment at all.

The second best thing about living in the country is when, at the end of the summer, you get to go back to the city. Some people complain about the fact that, as soon as the clock strikes Labor Day, the country evaporates and ceases to exist again until the holidays, when every country home rebrands itself as a cabin. But I’m ready to get back to the real world. I can imagine it now: my husband and I will arrive back in the city and all our “friends” will tell us that we look renewed. We’ll nod our heads and agree, all the while knowing that nothing makes a person feel more refreshed than a brand-new sense of superiority.

1. Bye
2. How Do I Stay Motivated?
3. Sex Tips From Queen Elizabeth I
4. Please Do Accept “Weird Pitches”
5. A Note About The Hairpin
farm standhumorsummer as a verbthe big citythe countryupstate