The Hairpin
end of summer sadness

Why Don’t You See Pink Sunsets In The Wintertime? 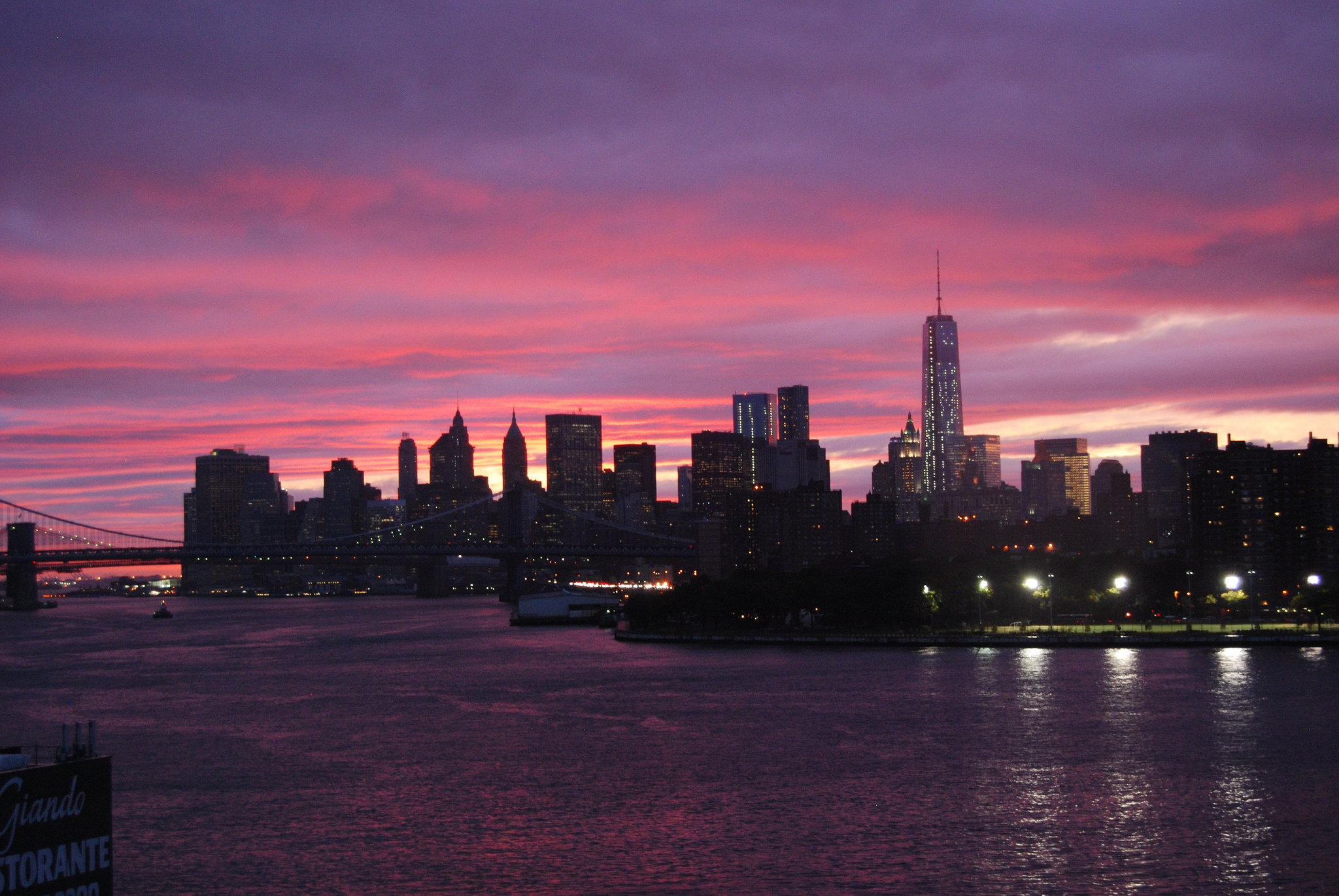 Last night I had a few glasses of wine with two friends, because I have multiple friends and am of-or-greater-than legal drinking age. It’s better we get the brags out of the way right now; I can’t avoid them, they’re integral to this question regarding sunsets. As we lamented the setting of the sun at 7:30 p.m., a wicked sign of what’s to come, (the sun setting earlier than 7:30 p.m.), we thought of all of the other end-of-summer things that are gonna make us sad soon: example 1, example 2, and the fact that there will soon no longer be an abundance of pink, purple-y, colorful sunsets. But why? And is that even true? Or are there pink sunsets in winter that we just don’t remember because they happen at fucking 3:30 p.m. or whenever the sun sets then? Hm.

I know nothing about anything except the various evidence that points to Kurt Cobain’s death being a murder, so I reached out to weather reporter Dennis Mersereau, whom I used to work with while he was writing one of the greatest blogs of all time and, certainly, I feel it is safe to say, the only weather-related blog I will read with any regularity until he does another one: The Vane.

“That’s a fantastic question and one I’ve never thought of before,” he said, which I am including so you know how smart I am and are impressed. He continued:

Based on what I remember, summer sunsets tend to cover the entire sky while winter sunsets usually involve lots of colorful clouds. There’s lots of haze and pollution hanging around during the summer, so summer sunsets often look like a vivid painting across the whole sky. Since the sky in the winter is usually so crisp and clear of hazy muck, sunsets during the winter usually involve sunlight shining on high clouds.

So, there you go.

1. Bye
2. How Do I Stay Motivated?
3. Sex Tips From Queen Elizabeth I
4. Please Do Accept “Weird Pitches”
5. A Note About The Hairpin
oompa loompa dankyou dennisthank you denniswhy no pink sunsets