The Hairpin
wow so natural

After studying Pinterest, I’ve realized there are only four poses for girls modeling “cute outfits.” Pose One: pic.twitter.com/urVkfo82FY

Pose Two: If you’re on Pinterest and you know it, touch your hair (in a way that doesn’t always make sense) pic.twitter.com/W2FfOF69CX

Turns out she had never finished this three-year-old tweetstorm! So we asked her for Pose Four, which we’re going to share with you here for the first time ever. Moss calls this, Pose Four, the “wait, SHE’S here?” 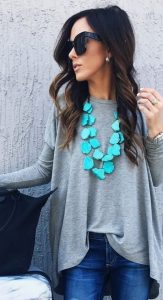 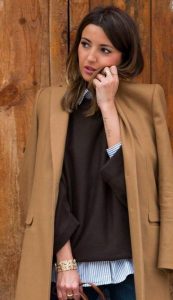 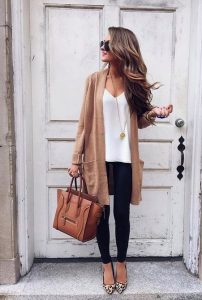 “It’s sort of like she’s looking out in the distance and she kind of looks mad,” Moss said. “And if she doesn’t look mad she looks like she’s dealing with her feelings.”

And finally, for the Bonus Pose, we have the “Eyes DOWN Louise”: 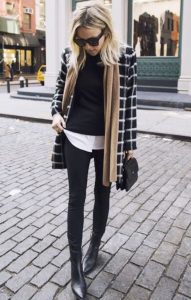 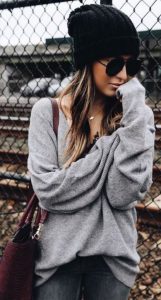 There you have it folks, go forth and pose accordingly, using the strict guidelines as set forth for Permitted Pinterest Poses for Beanpole Leg-Havers Wearing Cute Outfits.

1. Bye
2. How Do I Stay Motivated?
3. Sex Tips From Queen Elizabeth I
4. Please Do Accept “Weird Pitches”
5. A Note About The Hairpin
cute outfitsfashionhumorlifestylephotographypinterestpinterest posesposing

Should I Eat More Meat?